Far from the maddening grid. In a valley that has provided sanctuary for hundreds of years is Green Valley. An Escape to the Rain Forests of Dominica.

A world of Walking Sticks, Shrimp and Crabs.  1,000 gallon artesian spring quenches your thirst, bathes your body, floats you in ponds and rivers that abound in Green Valley.

Common kitchen, 1,000 bananas in 7 varieties, papya, citrus, pineapple, and an assortment of exotic foods and herbs.

Will need 4 wheel drive to make up the hills and across the rivers to Great Heights.

If you have Skype / VOIP give us a call,

By a bipartisan vote of 20 – 10, the Senate Appropriations Committee passed an amendment that would prevent the Department of Veterans Affairs (V.A.) from spending money to enforce a current policy that prohibits the department’s doctors from filling out medical marijuana recommendation forms in states where the drug is legal.

The move is “an important step in restoring complete health care options for veterans,” Scott Murphy, president of Veterans for Safe Access and Compassionate Care, told Marijuana.com in an email. “With 22 daily veteran suicides, to include self-immolation on V.A. property, and an opiate epidemic that is effecting the veteran population in higher numbers than the civilian population, it is about time our politicians caught up with the populous views of American voters and take medical cannabis seriously.”

After graduation in 1987, despite multiple requests from my parents to reconsider college, I joined the Marine Corps.  Although they saw great potential for my academic future, having been observed to be a bright child, I knew that my ability to concentrate and focus my energy was nearly nonexistent.  I knew I was lacking something besides focus and concentration, I needed discipline and confidence in my abilities and skills.  I realized that going to college at that point in time would have been a selfish waste of my family’s resources, and a cowardly exercise in self-awareness.  My parents worked very diligently to be able to send me, and my two siblings to the best schools they could afford.  They understood the value of having a good education, or some solid skill base upon which to rely on later in life.  Upon graduating Marine Corps boot camp and spending several months at school in Twentynine Palms, CA, near Joshua Tree, I was stationed at Camp Del Mar in sunny southern California.  I trained hard and played hard, just like a Marine.  Sometime in 1989, I sustained a weight lifting injury while training during my lunch hour.  In haste I sacrificed form for repetitions and felt a pop in my back.  I thought little of it until the next morning when I was unable to get out of bed.  I spent the next several months convincing my chain of command that this wasn’t a subjective or temporally convenient injury.  At the time, back injuries were difficult to diagnose, prove, discern their source, or quantify pain levels.  I submitted to many treatments at the Naval Hospital on Camp Pendleton, until they had expended all potential approaches with no positive results.  I was discharged 30 days before my unit was sent to Basra, Iraq, only to 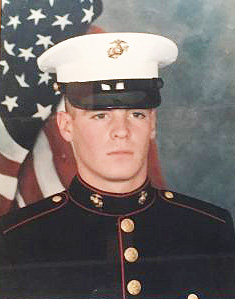 watch the war unfold on television, having felt guilt and shame for not being with my brothers.  I began treating my back pain with cannabis, since the only analgesics I was prescribed in the Marines was 2,400 mg of ibuprofen a day.  I found some relief from the anti-inflammatory drugs, but the cannabis assisted greatly with the rumination and anxiety associated with the prospect of daily, chronic, and sometimes acute, pain.  I generally smoked the cannabis and had little insight into ingestion or alternative therapeutic delivery scenarios.

As my pain level increased over the years, I found myself with stronger pain management needs.  Regardless of doing labor or working in an office, I found a greater need for opiate style pain relievers.  I was prescribed a muscle relaxer (cyclobenzaprine) and vicodin, and then norco in later years to reduce my acetaminophen intake.  Although I took these medications as prescribed, I was still in constant pain…and now sick from pharmaceutical drugs.  I began to become bloated, gain weight, my cholesterol increased, and my blood pressure went up.  At the height of all of these complications, during my quest to find daily relief from chronic pain, I was 247 pounds at 70 inches (5’10”).  I looked unhealthy, I felt unhealthy, and I still found myself going back to cannabis for true relief.  The social side-effects of cannabis: the loss of my insurance, job, or jail, were far worse than any potential physical side effects…which was the exact opposite with the regimen of prescriptions I was currently being issued.  I found myself needing the pills to get through each day, although they were not increasing my ability to be a productive person.  To the contrary, they made me sluggish, moody, dopey, lethargic, and generally not at my optimum working level under ANY job title.  The only drawback of using cannabis was the potential for having it found in my system upon perspective drug screening scenarios, whether they be pre-employment or random in nature. Despite the threat of these repercussions, I chose, and still choose to use cannabis in the place of most pharmaceutical treatments.  The harmful affects of these potentially addicting and toxic treatments, far outweigh the relief they provide to people with chronic daily conditions.  Perpetuation of the use of opiates, despite the evidence they are addicting and harmful, seems to fly in the face of logic.  The time has finally come to make medical marijuana available for all people, since it has been proven to be useful and beneficial as a therapeutic plant given to us by nature.  I am looking forward to the near future, when the value of things in our world is based on their entire worth, and not just their material worth to a select number of corporations or individuals.

I was proud to serve this country, and the freedoms it holds true for all of its citizens.  Today, the country moves closer to thanking veterans for their service by allowing VA doctors to recommend the use of cannabis, over more harmful or addictive drugs…and in turn help to curb the more than 22 suicide-related deaths a day, by military veterans. 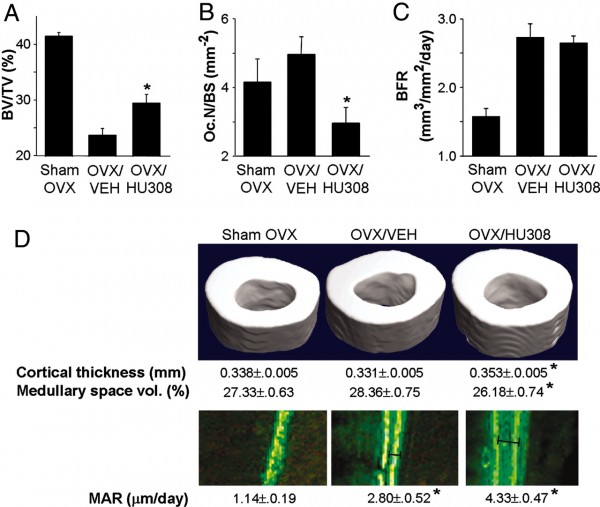 who sells the best generic viagra

“growth was retarded by the oral administration of delta9-tetrahydrocannabinol (delta9-THC),” 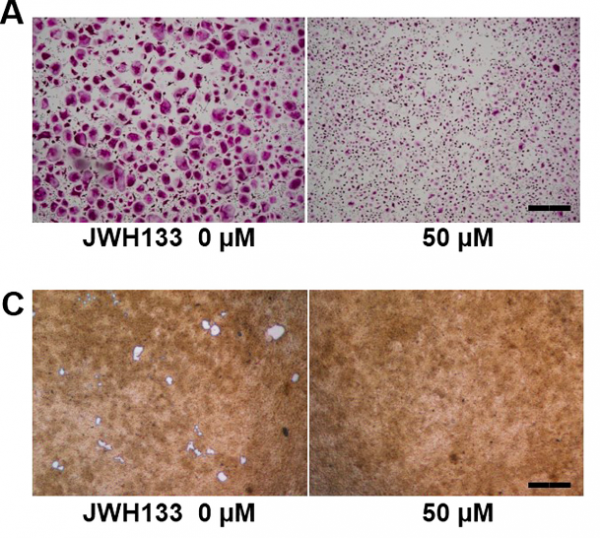 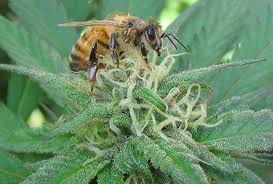 how to buy viagra

is generic viagra just as good buy levitra in singapore